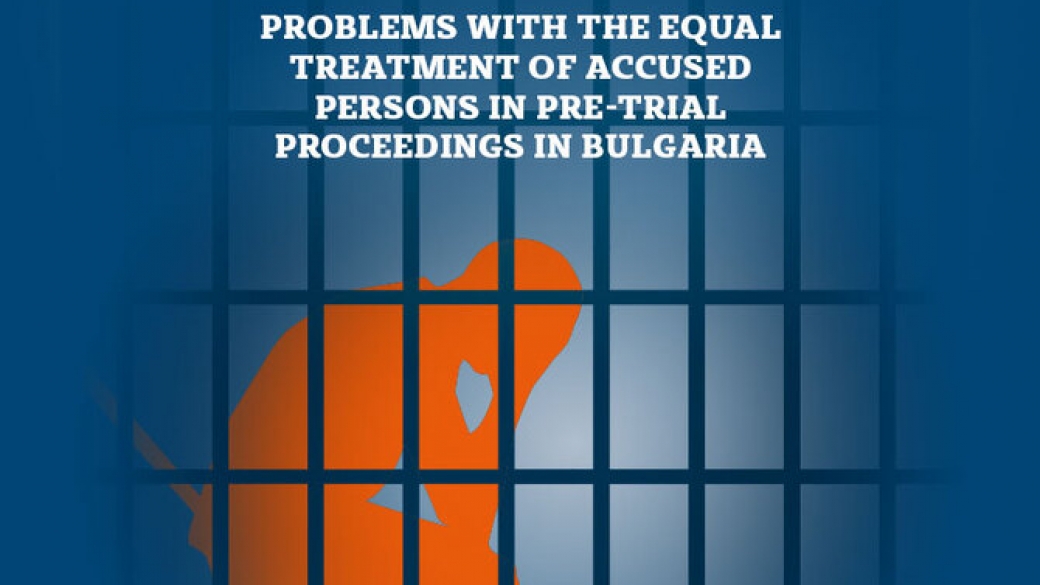 This report was produced within the framework of the project “Piloting Equality Data Collection in Criminal Justice Systems Across the EU”. Project activities began on 1 November 2020 as a collaboration between five non-governmental organisations: the Bulgarian Helsinki Committee (BHC, coordinator), The Association for the Defence of Human Rights in Romania – the Helsinki Committee, the Centre for European Constitutional Law (Greece), the Human Rights League (Belgium), as well as Fair Trials (Belgium). The project is co-funded by the European Union.

The project partners believe in the need of systematic data collection on the disparities in treatment of persons belonging to vulnerable groups within the criminal justice systems of EU member states. Examples of such vulnerable groups include ethnic and religious minorities, migrants, LGBTI, people living in poverty, as well as other groups, specific to particular states. Multiple reports of unequal treatment of such vulnerable persons have come to the surface, and some have even been presented before international bodies for the defence of human rights. While these separate cases reveal blatant instances of discrimination, data is patchy and unsystematized as a whole.