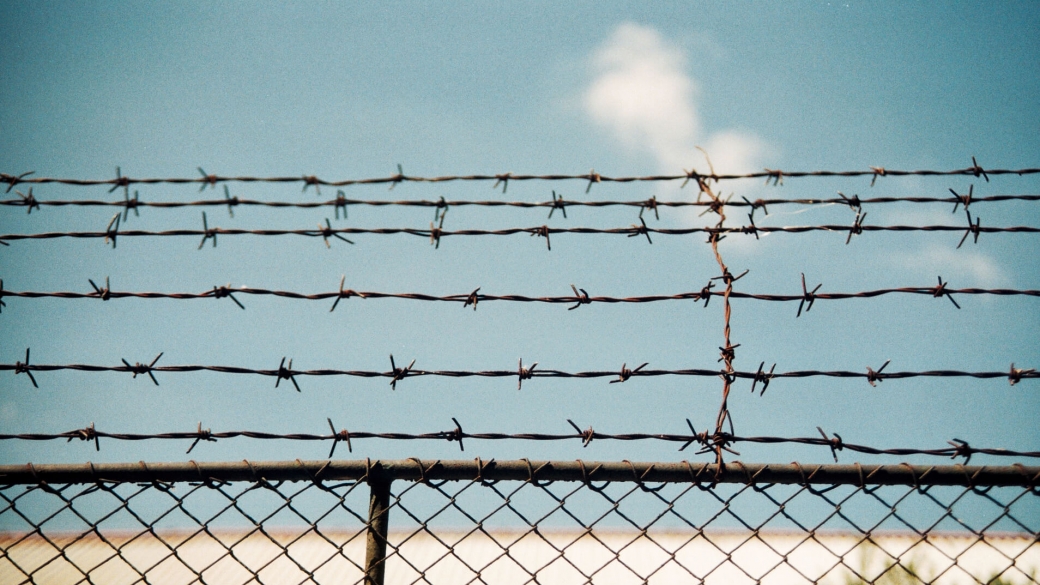 In early May, the Bulgarian Helsinki Committee (BHC) filed a complaint with the European Court of Human Rights (ECtHR) on behalf of a prisoner diagnosed with severe cancer. The litigation addresses the incompatibility of the applicant’s health state with his detention, as well as the lack of an effective remedy in principle for his release from prison due to health and humanitarian reasons.

The prisoner was serving his sentence in Varna Prison when at the end of 2019 was diagnosed with advanced bone cancer – with no prognosis for recovery – as well as other concomitant serious illnesses, with severely weakened immunity, immobilized in bed, with 100% disability. and the constant need for external help. In January 2020, his sentence was suspended by the District Prosecutor’s Office in Varna for a period of 3 months, which expired at 5 pm on April 22, 2020. During this period, his illness progressed and his wife, who was appointed as his personal assistant, asked the competent authorities to extend the suspension.

On April 21, the day before he had to return to prison, the cancer patient still had no response from the prosecutor’s office and turned to the BHC for help. The same day the BHC sent a request to the ECtHR for interim measures, stating that the return of the cancer patient to prison would endanger his life, in violation of Articles 2 and 3 of the Convention, due to the inability of the penitentiary institution to provide adequate care, especially in the context of a COVID-19 pandemic and a mandatory 14-day quarantine for newly arrived prisoners. On 22 April 2020, the ECtHR ordered interim measures, and according to the court’s instructions, the prisoner should not return to the prison and the government should provide additional information on the case.

Literally at the last moment – at 4 pm on the same day – April 22, 2020 – and after the ECtHR had already imposed interim measures, the District Prosecutor’s Office of Varna issued a new suspension for another three months, which expires on July 22 this year.

The application filed with the ECtHR on 5 May 2020 by the BHC is for the lack of a systematic solution to the problem of the inability to provide the prisoner with treatment or palliative care in prison. This is in breach of Article 2 (right to life) and Article 3 (right to freedom from torture and inhuman treatment) of the ECHR, because if he returned to prison he would die more quickly and painfully without the possibility of receiving any relief for his pain or care from his loved ones. The application further alleges violation of Article 13 of the Convention – lack of an effective domestic remedy for the applicant.

The condition of the prisoner at the moment is so severe that he cannot serve himself and has difficulty moving. Although he was granted a suspension, it has a deadline. The Criminal Procedure Code stipulates that the temporary release’s longest period may be “until recovery”, but there is no hypothesis of terminally ill prisoners, and the prisons do not have appropriate conditions to meet the needs of prisoners with such diseases.

Pardon is an act of state mercy exercised by the country’s vice president, but it is an uncertain and non-transparent means, there is no information when the vice president might implement it, or what criteria a person must meet in order to be pardoned.

We remind the reader that although the Convention does not provide for a “general obligation” to release prisoners on the basis of health reasons, the European Court does not rule out the possibility of situations in particularly severe cases where the proper application of criminal law requires legal remedies in the form of humanitarian measures.

*As part of the strategy for the promotion of human rights in prisons under the project “Evaluation of the Prison Reform in Bulgaria: Legislation and Practice Following the Pilot Judgement of the ECtHR “Neshkov and Others”, in the period 2020- 2022 The BHC will file several strategic cases before national and / or international bodies.